This week we were visited by Mr Spilsbury from William Brookes School and the Wenlock Olympian Society. He told us all about the history of the Olympics and introduced us to Wenlock and Mandeville, the London 2012 Olympic mascots. Some children were involved in some filming for the Renwick Relay, as part of WBS and the Wenlock Olympian Society's plans to celebrate the Legacy of the London 2012 Olympic Games this summer. We can't wait to see the final film! 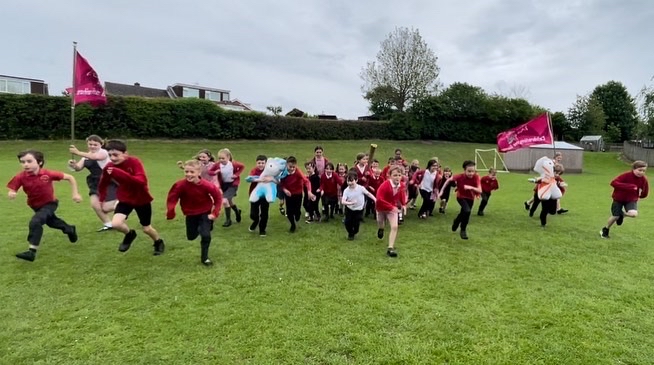 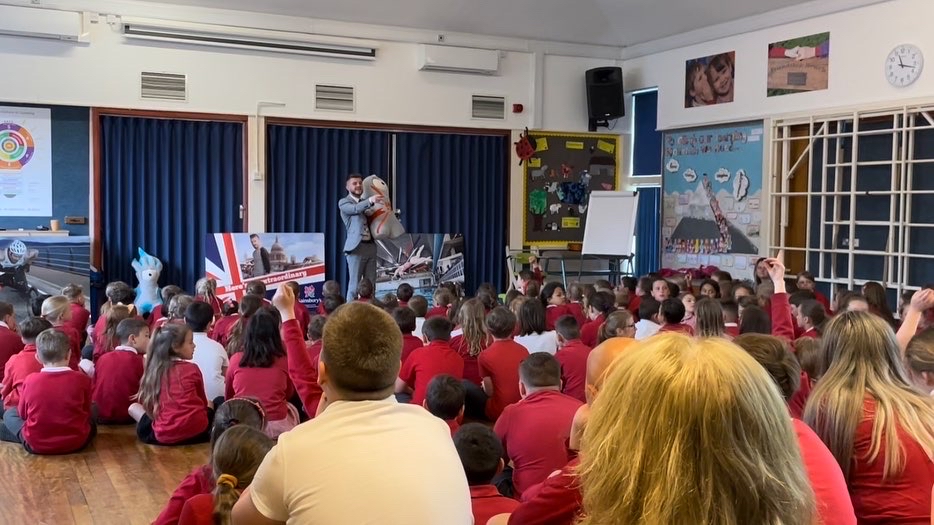